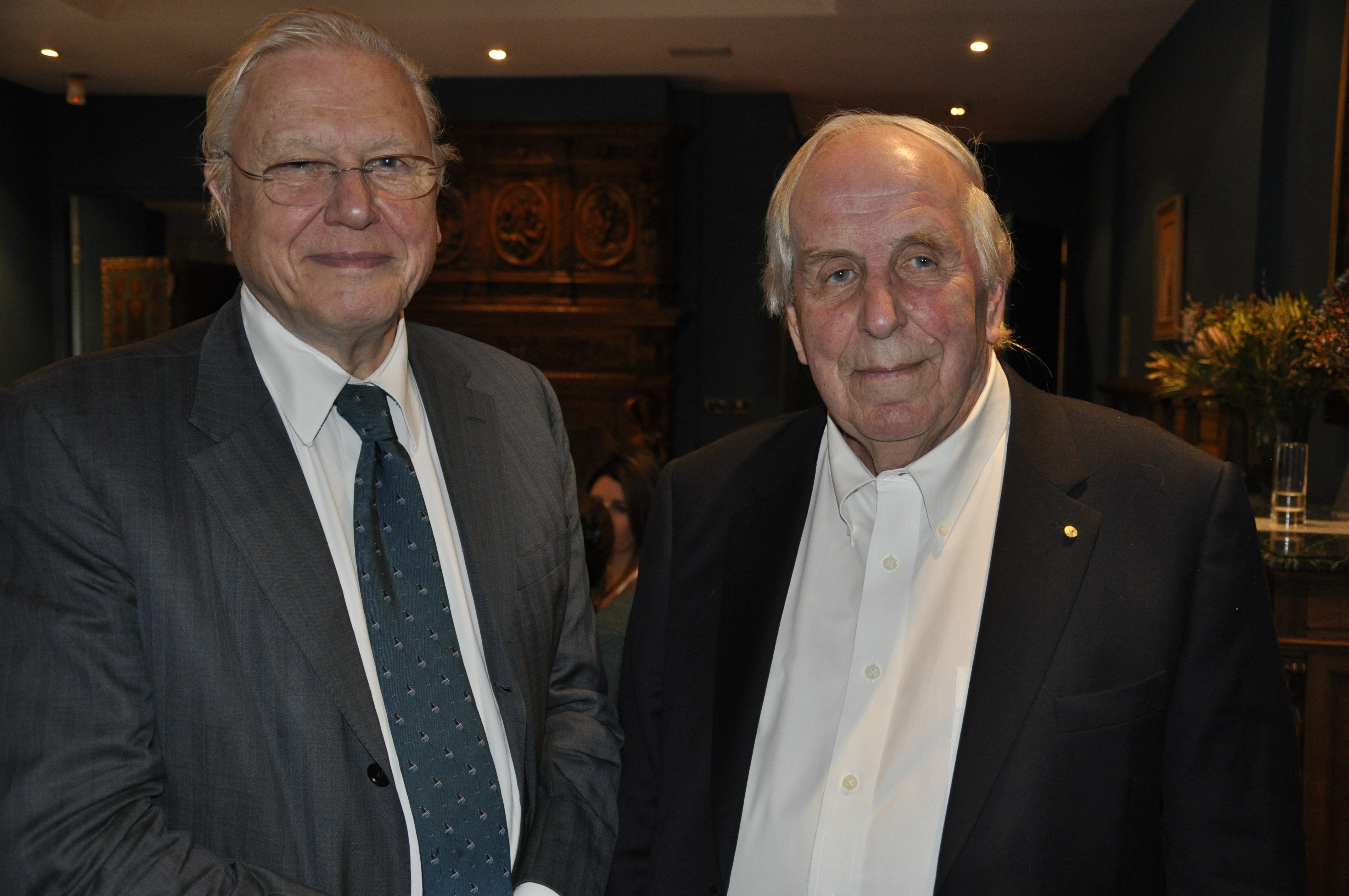 On his trip to Australia last week, the world’s most famous naturalist, Sir David Attenborough caught up with our almost as famous “A Future with Elephants” Director Professor Roger Short of Melbourne University.

During a lengthy discussion of all things natural a number of the AFWE lateral conservation approaches were discussed and Roger presented David with our research paper on reducing Human Elephant Conflict based upon recent successful experiments conducted by AFWE in Sri Lanka.

AFWE Look forward to collaborating with Sir David on an Asian Elephant related project in the not to distant future. 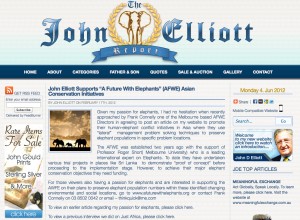 Melbourne’s John Elliott is a great supporter of elephant conservation and recently posted an article about AFWE.

John even uses an elephant in his logo! Click on the link attached to reach John’s website and read the article. 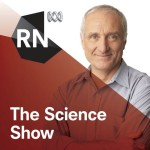 Don’t miss ABC Radio National’s  Science Show this Sat May 26 at 12:00pm with Robyn Williams for a great interview with Roger Short and Evan Bittner of AFWE.

Roger and Evan will be discussing our fantastic project in Sri Lanka to help decrease Human Elephant Conflict along with some fascinating discussion around elephant communication and vocalisation.

Brains Matter Science Podcast – “The world of the Elephant”

On Saturday Aug 20, AFWE Directors joined forces with the Brains Matter science podcast and discussed the World of the Elephant.

It was a packed house at the Monash University Science Centre for what was a fascinating view of the elephant from a range of very different perspectives. The first interviewee was Professor Roger Short, who is possibly the world’s foremost elephant expert. Roger spoke at length about his 60 year association with elephants, the current and future challenges facing its survival and also implored the children in the audience to take up the fight to save this iconic creature.

Roger was followed by research Scientist Evan Bittner who spoke about his recent successful Human Elephant Conflict (HEC) experiments in Sri Lanka using different sounds as a deterrent to elephants raiding crops. Over the past few years in Sri Lanka HEC has brought about the deaths of hundreds of Humans and Elephants, so the potential of these experiments cannot be understated.

The final session involved the Directors of AFWE in a round table discussion about how the organisation came to be and provided some detail around a number of the AFWE projects currently occurring on the ground in South East Asia.